One step closer to capturing the world: Nomoko tests its technology

A digital copy of the world! A goal that Nomoko AG, one of the resident start-ups at PARK INNOVAARE, has been pursuing since its foundation in 2015. The company is developing the platform that will contribute to the creation of an entirely new market for products built on real-world-based 3D data. The core of the platform is built on Nomoko’s technology that will enable them to create accurate, ultra-realistic 3D models of the cities we live in – also called the “digital twin of the world”. This winter, Nomoko has successfully completed its first capture tests in Germany and Switzerland.

Get to see the city’s landscape before the new skyscraper is built, discover world heritage without leaving your home, or simply play ultra-realistic computer games. This is just the cherry on the top of the cake. The digital twin of the world can offer much more: autonomous driving simulations, for example, or new learning opportunities. All of these cases are dependent on the existence of photorealistic 3D environments based on the real world: a tough challenge that the team at Nomoko is successfully tackling on a daily basis.

The company has developed the technology to capture sub-centimetre 3D models of entire cities. Their technology is based on a one-gigapixel camera they developed along with the 3D reconstruction pipeline capable of handling petabyte-level 3D data processing. This winter, Nomoko’s team has been conducting a series of technology tests capturing big cities in Germany and Switzerland. Overall, the testing has gone according to plan and the team is extremely happy with the results. 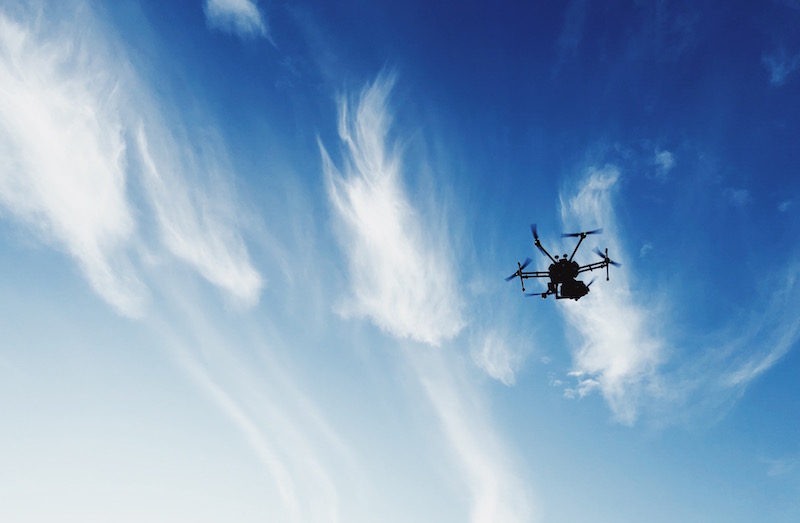 Now the company is optimizing both the hardware and software pipeline to work on various pilot projects in the months to come, one of them being building a digital exploration zone in Zurich with different local partners. This will also help the company start building the core of their platform. Nomoko’s goal for this year is to scale up operations as well as the team and to expand geographically. The start-up has already shown incredible growth: only within two years, its team has grown (currently 25 employees) and is continuing to expand. What is more, Nomoko has appeared twice on the Bilanz list of 100 top start-ups and was also featured as one of the 100 Swiss Digital Shapers 2017.